Diabetes is a chronic disease affecting millions of people worldwide, and type 2 diabetes is the condition that takes blood sugar level higher than the optimum level.

Pills and injections become a part of the daily routine for diabetic patients. The conventional medications help maintain a balanced sugar level, improve insulin sensitivity, and control glucose transfer to the bloodstream.

The treatment for type 2 diabetes leads to a dead end. Unfortunately, there is no escape from medicines and needles once you’re diagnosed with diabetes.

But recent experiments have attempted to come up with futuristic solutions for a pain-free, more convenient approach for treating type II diabetes. There is no permanent cure for the condition at the moment, but with huge advancements in the biotech industry, a cure does not seem to be too far.

There is a huge potential for revolutionary technologies to take the lead to shape the future of healing diabetes.

Glucagon-like peptide (GLP-1) receptor is one of the greatest leaps forward in finding a solution for type 2 diabetes. GLP-1 receptor agonists influence insulin production in pancreatic cells and suppress the secretion of glucagon, which has a reverse effect on insulin.

Many big pharmaceutical industries have produced GLP-1 drugs, but only one of them has advanced further with the introduction of the first oral version of GLP-1 drug. A pharma company in France is targeting the liver, pancreas, and muscles to cure diabetes by lowering blood sugar.

Another potential drug with sugar level reduction and blood pressure-lowering abilities is in the pipeline. This drug is aimed at curing those suffering from obesity and diabetes simultaneously. An attempt to develop an antibody for fat reduction and insulin resistance reduction is also underway.

Alternatives to needle injection or finger pricking for testing blood sugar levels are being processed. A device named GlucoTrack has been developed for measuring glucose levels in blood using electromagnetic waves.

In London, laser light and radio waves are being considered to read sugar levels. Some patches can be used to measure blood sugar levels without the pain of injecting insulin. A graphene patch is being developed in England, which is estimated to have a higher level of accuracy while measuring sugar levels in hair follicles.

Some companies are working to come up with devices that can be implanted under the skin to measure blood sugar levels. A company in the Netherlands has created a small device that can be placed under the eyelid to get blood sugar measurements. Despite all these efforts to ensure the painless experience for diabetics, a question regarding the accuracy of such alternative devices is always there.

Programs that can make a difference naturally

Controlling and beating diabetes doesn't just depend on eating right and exercising. It takes an entire mindset shift and plan that can be challenging to develop on your own.

Fortunately, many coaching, mentoring and guidance opportunities are available at affordable costs. Here are a few of our favorites:

The gut microbiome has been found to have associations with several chronic diseases like diabetes. Patients with type 2 diabetes have been diagnosed with an unbalanced microbiome. Studies have found that fecal transplants to transfer microbiome from a healthy person to a diabetic person can lead to some improvement in terms of insulin resistance for obese diabetics.

Many pharma companies are trying to increase the microbiome diversity as a form of cure for type 2 diabetes.

Attempts to balance microbiome composition and increase microbiome diversity are praiseworthy, but there is still a long way to go until we witness success with the microbiome.

Conventional methods of treating diabetes lead to lifelong treatment for the patients, the condition of the diabetics improves too slowly, and insulin remains as the last resort when your pancreas stops insulin production. But things can be better if insulin is introduced at an early stage of diabetes detection, which will give some sort of relief to the pancreas.

If the introduction of oral insulin is possible at the early stages of type 2 diabetes, it can make the need for injections redundant. Clinical trials of oral insulin have already been initiated by many pharmaceuticals.

Among the two different types of fat in our body, the regular fat is harmful to us, whereas brown fat comes with some useful contributions. Brown fat regulates body temperature, which causes it to control glucose level and burn it as a fuel. It has also been studied that brown fat can produce a much higher amount of glucose transporters than insulin.

These facts suggest that activating brown fat will incentivize better control of glucose levels in the blood. If developed at a useable form, brown fat might replace the need for insulin for good.

Some multivitamins, supplements, herbs, teas and blood sugar support formulas have significantly reduced the negative effects of diabetes. Some have even been used as replacement for the popular drug Metformin.

We recently reviewed the best blood sugar supplements, detailing the benefits they provide for diabetics and those with pre-diabetes.

An artificial or bionic pancreas is a duplication of the actual organ in a healthy person. It is a pancreas-like device that constantly measures blood sugar levels. A bionic pancreas developed by Boston University engineers conducts continuous monitoring of blood glucose levels. It also uses a computer algorithm to ensure the rapid delivery of insulin and glucagon under the skin.

The artificial pancreas is by no means a medical device to cure diabetes, rather it is a device that can ease the overall diabetes management system with the improved technology used in it.

So, can type 2 diabetes be cured?

No, not yet. Scientists and researchers all over the world are experimenting on new ways to develop a “permanent” cure for type 2 diabetes. The improvements made so far are quite promising, but there has not been any widely available long-term cure for diabetes yet.

Studies show that the diabetes market is likely to be worth more than $58 billion by 2025. This figure implies the huge potential for revolutionary technologies to take the lead to shape the future of healing diabetes. 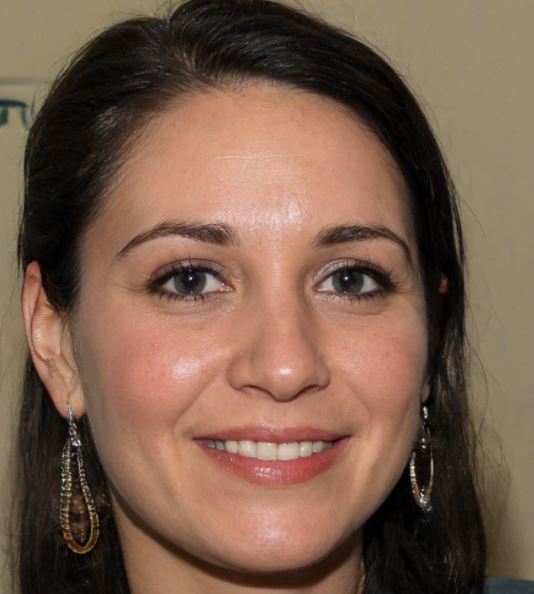 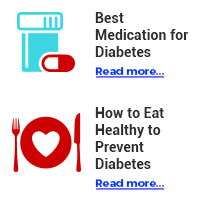 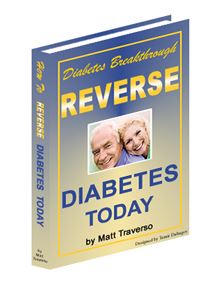 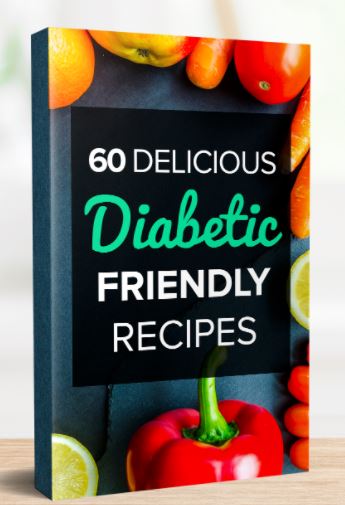